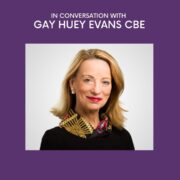 Gay is Chairman of the London Metal Exchange and also serves on the Boards of Standard Chartered, ConocoPhillips, IHS Markit and HM Treasury. She is a Trustee of Benjamin Franklin House, Sr Advisor to Chatham House and is a member of the US Council on Foreign Relations and the IUKFP (Indian UK Financial Partnership).

Since taking up her role as Chairman of the LME, Gay has supported and steered a number of key initiatives – from the major technology infrastructure rebuild, to the diversity and inclusion agenda and sustainability initiatives.

Gay has worked within the finance and commodity industry for the past 30 years, as both an established market practitioner and regulator, giving her deep expertise across commerce, risk, governance, policy and regulation in capital markets. Awarded a CBE in 2021 for services to the economy and philanthropy, and an OBE in 2016 for services to financial services and diversity, Gay is a passionate advocate for ensuring markets build trust through accessibility and transparency and for increased diversity in business.

Gay has previously served on the Boards of Itau BBA International, the Financial Reporting Council, Aviva and the London Stock Exchange and held executive roles with Barclays Capital, Citi, the Financial Services Authority and Bankers Trust. 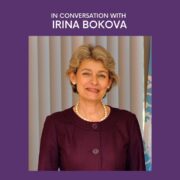 In Episode 3 of the Frank(lin) Views Podcast, we speak to Irina Bokova, former Director-General of UNESCO and current cultural diplomacy leader.

Irina Bokova began her career at the United Nations Department at the Ministry of Foreign Affairs of Bulgaria. She was elected twice Member of Parliament and served as First Deputy Minister of Foreign Affairs and Government’s first Secretary for European affairs.

Before being elected as Director General of UNESCO, from 2005 to 2009 Irina Bokova was Ambassador of Bulgaria to France, Monaco and UNESCO and Personal Representative of the President of the Republic of Bulgaria to the Organisation Internationale de la Francophonie.

As Director-General of UNESCO, Irina Bokova was actively engaged in the UN efforts to adopt Agenda 2030 for Sustainable Development, including quality education for all, gender equality, the protection of the world’s cultural heritage. She actively promotes dialogue among cultures and mutual respect against violent extremism and terrorism.

She was particularly active in defence of cultural heritage in conflict in Mali, Syria and Iraq and in denouncing extremists’ destruction of heritage as a tool of war. As a result, the UN Security Council adopted several landmark resolutions on the link between maintaining peace, security and the protection of cultural heritage.

Irina Bokova was on the Forbes List of the world’s most influential women for 2016. She has received state distinctions from more than 40 countries, and is Doctor honoris causa and /or Honorary degrees of leading universities across the world, among which King’s College, Durham University and University of Edinburgh, UK, University of Massachusetts, Boston, Ca’ Foscari University of Venice, Italy, University of Geneva, Switzerland, Tongji University, Shanghai, China, and others.

Currently, she is a Member of the Strategic Committee of the Paris School of International Affairs /PSIA/ at SciencePo, France and lecturer on cultural diplomacy, visiting professor at the University of Geneva, Switzerland, Honorary Dean of the Humanitas College and honorary professor of Peace Studies, of Kyung-Hee University, Seoul, Member of the Concordia Leadership Council, New York, Member of the Board of “Ban Ki Moon Centre for Global Citizens, among others. 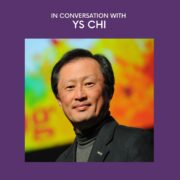 In Episode 2 of the Frank(lin) Views Podcast, we speak to Youngsuk “YS” Chi. YS Chi is an international business leader and a global thought leader in the publishing, education and information solutions industries.

In his primary role as Director of Corporate Affairs and Asia Strategy for RELX, he is responsible for government affairs, corporate communications, and corporate responsibility for RELX. As non-executive Chairman of Elsevier, he works directly with governments, Elsevier customers, and in industry associations worldwide.

YS recently served as Chairman of the Association of American Publishers and has also concluded 4 years of service as the President of the International Publishers Association. He has also served on dozens of charitable, educational and industry boards, including Princeton University, South Federal State University, the Korean American Community Foundation and McCarter Theatre. 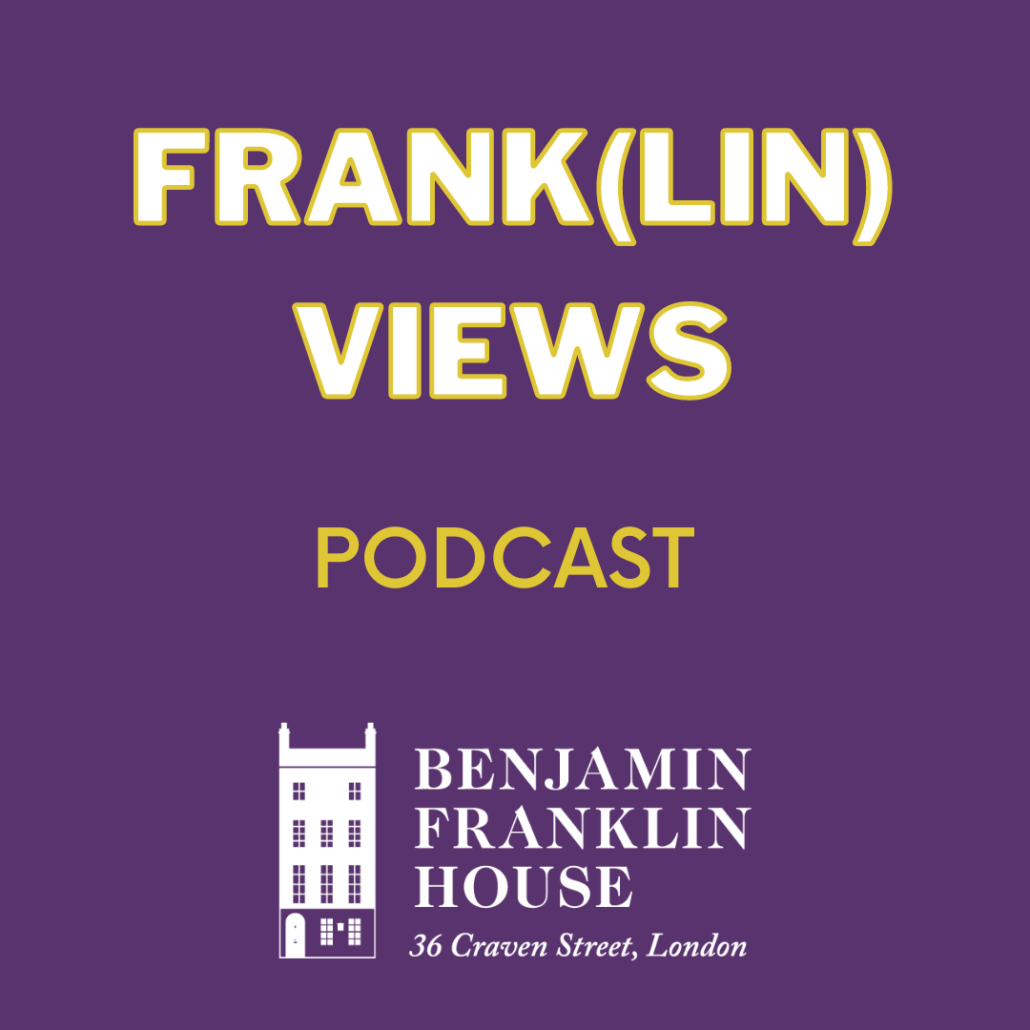 In Episode 1, we speak with the Franklinesque David Rubenstein, co-founder and co-chair of Carlyle, a global private equity firm. He is a leader in ‘patriotic philanthropy,’ and has made transformative gifts for the restoration or repair of the Washington Monument, Monticello, Montpelier, Mount Vernon, Arlington House, Iwo Jima Memorial, the Kennedy Center, the Smithsonian, the National Archives, the National Zoo, the Library of Congress, and the National Museum of African American History and Culture. He is also the host of The David Rubenstein Show: Peer-to-Peer Conversations on Bloomberg TV and PBS and the author of The American Story: Conversations with Master Historians, a book published by Simon & Schuster in October 2019 and How to Lead: Wisdom from the World’s Greatest CEOs, Founders, and Game Changers, a book published by Simon & Schuster in September 2020. 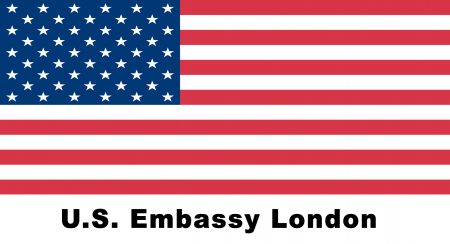