A Benjamin Franklin House debate competition in collaboration with the US Embassy London, the DAR Walter Hines Page Chapter and Bloomberg.

Benjamin Franklin exemplified Enlightenment beliefs like the primacy of reason and critical thought. In his role as a colonial agent, and later as one of the Founding Fathers of the United States, Franklin regularly had to advance his opinions in the face of challenge and criticism, which he did with careful argument and wit.

In that spirit, and to encourage tomorrow’s thinkers today, Benjamin Franklin House proudly holds the annual Frankly Speaking Debate Competition for upper secondary school students, in collaboration with the US Embassy London. The winner joins students from across Europe and the United States at the Benjamin Franklin Transatlantic Fellows Summer Institute.

Applications for the 2022 competition have now closed. For more information about the 2023 competition please contact our Education Manager. 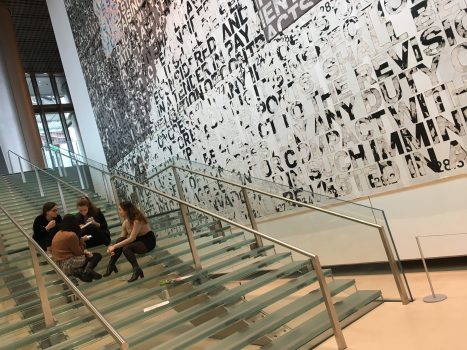 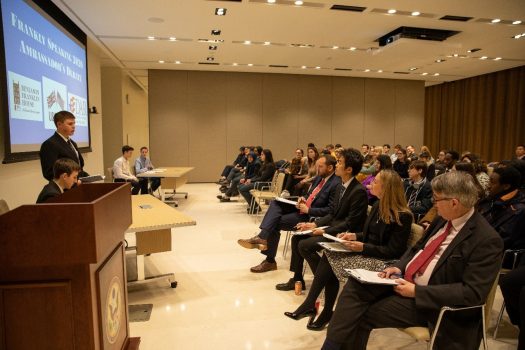 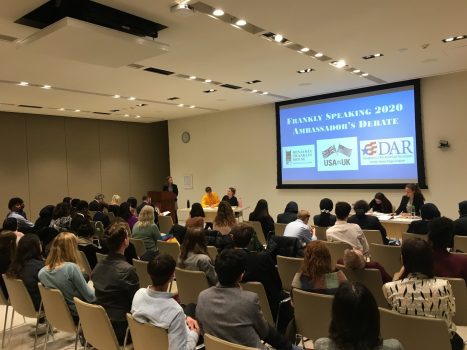 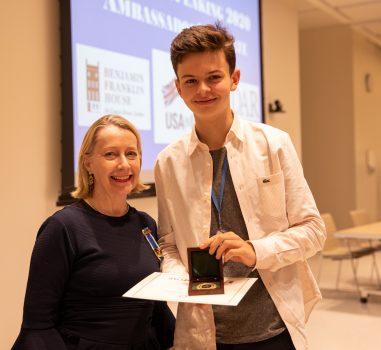 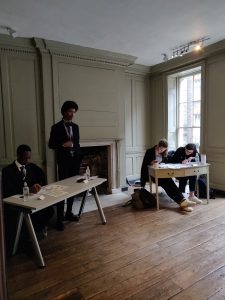