Benjamin Franklin is one of history’s great figures. While he made lasting contributions in many fields, his first passion was writing. He believed in the power of the written word as the bedrock of a democratic society, to inform, and stimulate debate.

Each year a question or quote exploring Franklin’s relevance in our time is open for interpretation in 1000-1500 words. The competition is exclusively for young writers, aged 18-25, with a first prize of £750, and a second prize of £500. Winning entries will be published on our website. 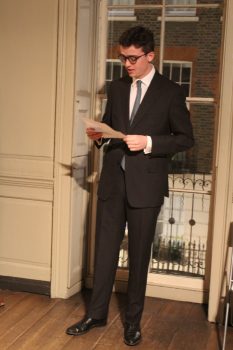 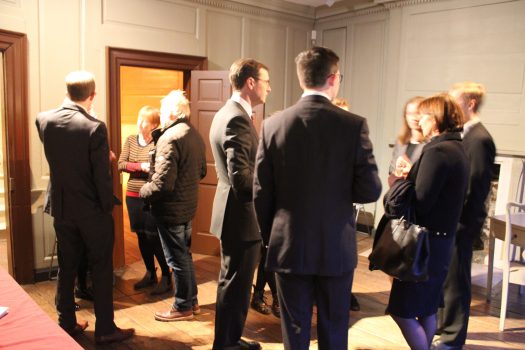 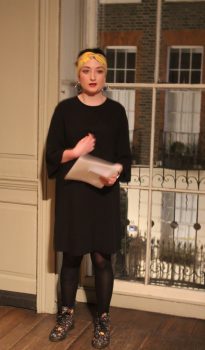 The quote for 2020 was ‘Glass, China and Reputation are easily crack’d, and never well mended’ Poor Richard’s Almanack, 1750. We accepted both fiction and non-fiction entries from aspiring writers aged 18 to 25.

Our first-place winner was Saudamini Sigdel, a student in International Relations at the University of Westminster, London. Read Saudamini’s fiction entry here.

Our second-place winner was Matthew Fitzgerald, a student in English Language and Literature at the Open University. Read Matthew’s non-fiction entry, here.

Check back in March 2021 to find out the quoatation for this year’s competition and further details of how to apply.

In the meantime, please contact our Education Manager with any queries. 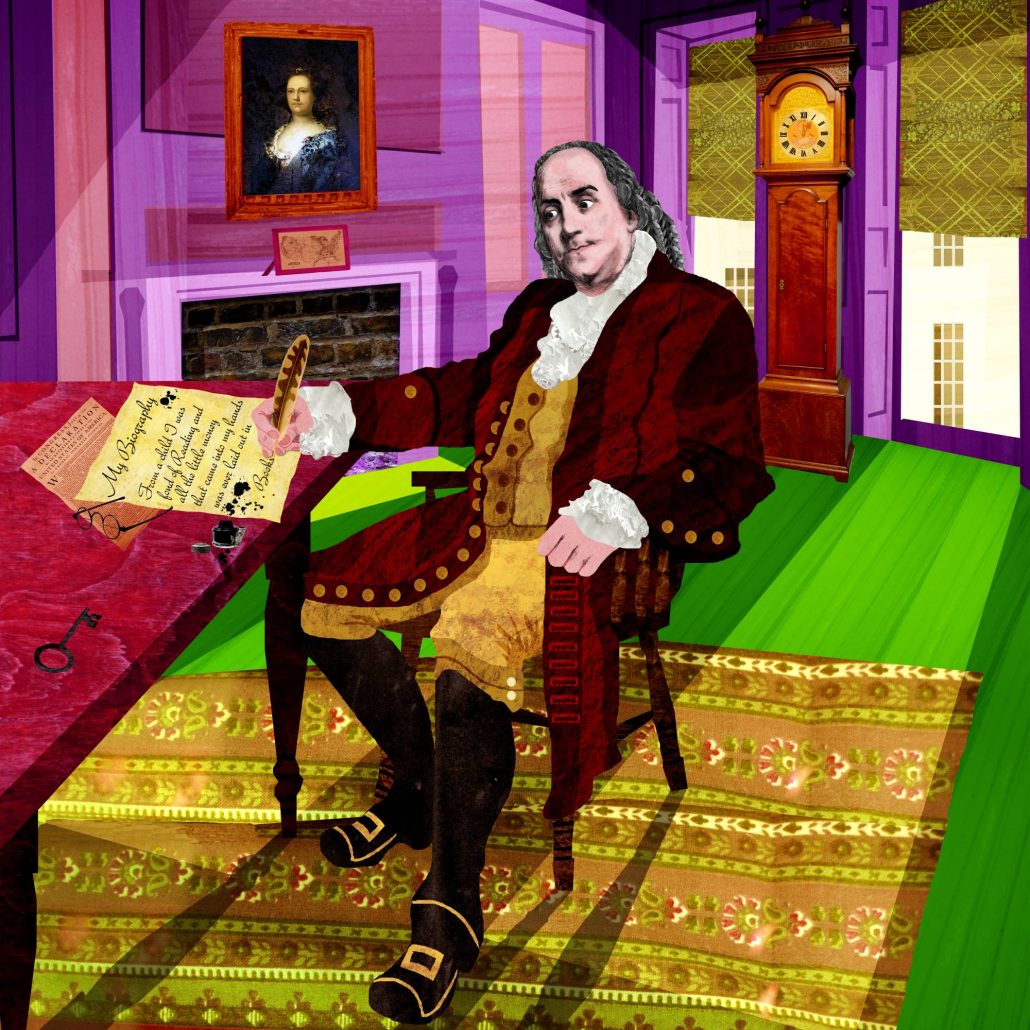 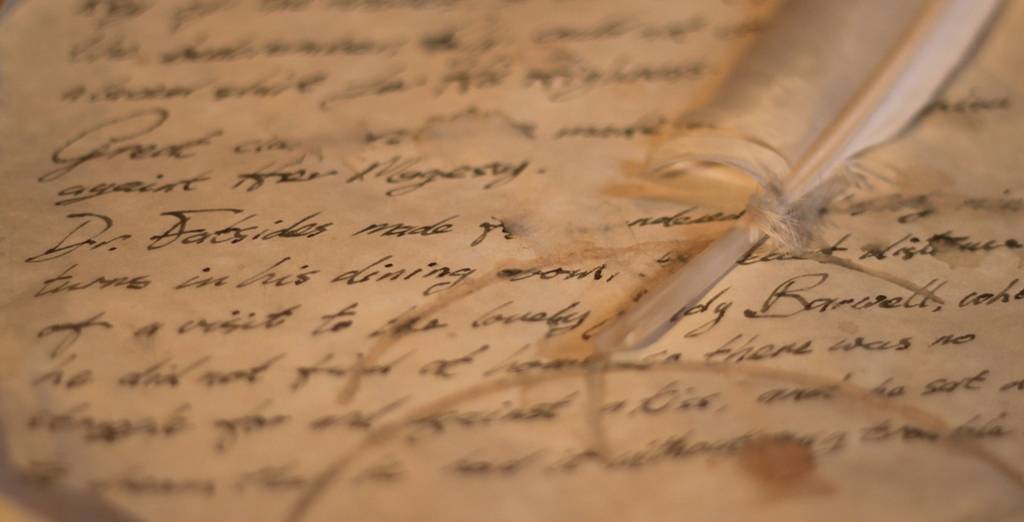 Talk: Franklin and his British Friends

Dr. Márcia Balisciano, Director of Benjamin Franklin House will introduce Franklin’s British milieu, those who challenged and sustained him during his long London sojourn.  Fellow members of the Lunar Society like Josiah Wedgwood, Erasmus Darwin and Matthew Bolton, reformed rogues like Sir Francis Dashwood, and artists like the blind organist John Stanley will all feature in this illustrated talk.