Take a closer look at Benjamin Franklin House in our digital guide on Bloomberg Connects, the free arts and culture app!

Download the free guide today, available on Apple and Google Play, to discover more about Benjamin Franklin and his nearly 16 years in London, years in which he planted seeds of the special relationship that remains between Britain and America.

Find us on Bloomberg Connects using the QR code below: 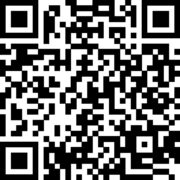 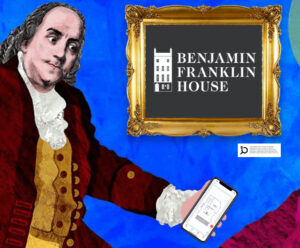 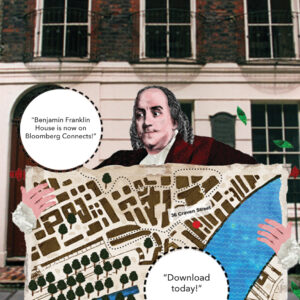