According to Benjamin Franklin House Chairman, John J Studzinski CBE, “Franklin led in his professional, diplomatic, and civic life with depth, insight, and dignity – leadership characteristics as important today as they were in the 18th century. The Medal celebrates those who in the mode of Franklin lead by example, making lasting contributions across disciplines and geographies.”

In June 2014, the inaugural Benjamin Franklin House Medal for Leadership was awarded to Michael R. Bloomberg, founder of Bloomberg LP and former Mayor of New York City at historic Mansion House in the City of London.

In October 2016, the Benjamin Franklin House Medal for Leadership was awarded to former Secretary of State John Kerry in recognition of his persistent approach to maintaining and nurturing diplomatic ties around the world. 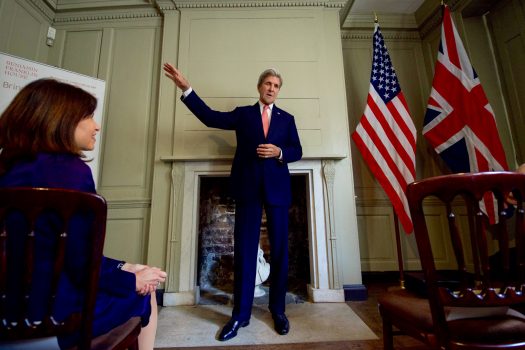 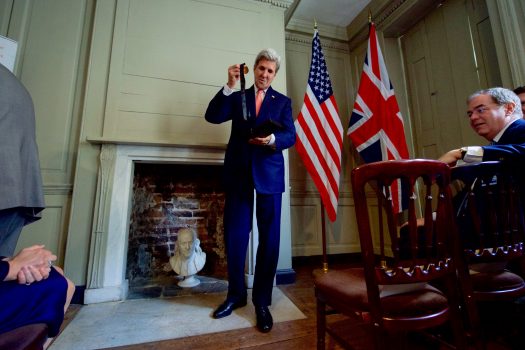 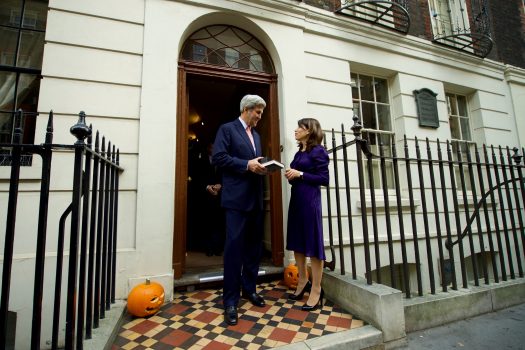 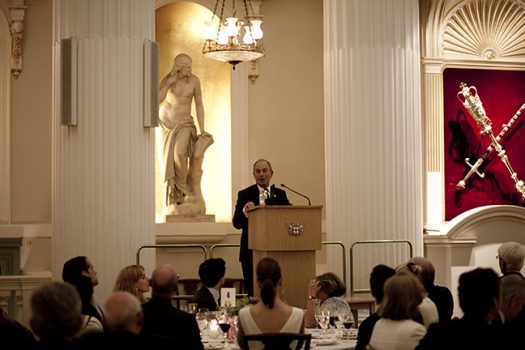 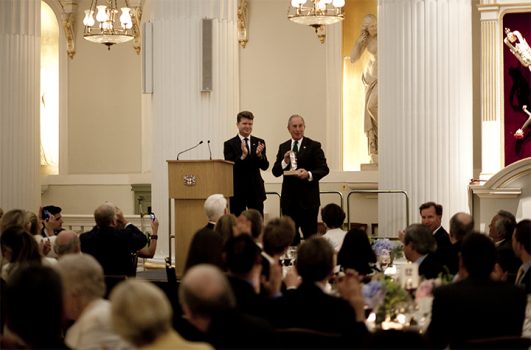 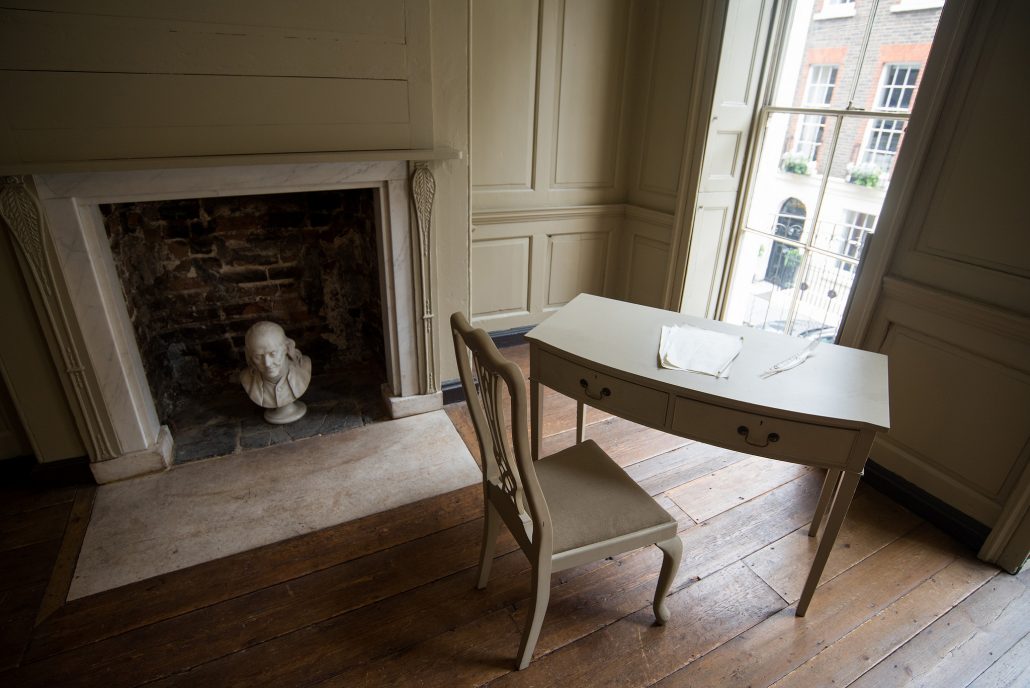