Home / Franklin & the House / History of the House

History of the House

Craven Street roughly follows the line of Spur Alley (named for its shape), an offshoot of Brewer’s Lane with an outlet to the Strand, until its redevelopment, circa 1730.

In 1637, the land passed to William Baron Craven. Craven was a staunch Royalist during the Civil War, and donated large sums of money to King Charles I’s cause. In March 1650, his estates were seized and later sold, and he was decreed an offender against the new Commonwealth.

Craven eventually recovered his estates from King Charles II following the Restoration in 1660, and was later made Earl of Craven.

In 1720, Spur Alley was described as “a very narrow and ill Passage out of the Strand; but after a little way groweth wider and better inhabited.”  The ratebooks show that during the last 30 years or so of their existence, the houses in Spur Alley were in a very bad condition and few of them were occupied. After the death of the Earl of Craven, his property passed in 1697 to William, 5th Earl of Craven. William Craven the Younger eventually decided that his Strand property was ripe for development, and after raising some capital by mortgaging the ground, he  proceeded to pull down the houses in Spur Alley and Brewer’s Lane.

The greater part of the ground on either side of Spur Alley was afterwards known as Craven Street. The land was let out in plots on building leases, dated at various times between 1730-1735. Twenty houses were erected on the west side of Craven Street and 15 on the east side, the ground at the southern end being used as a wharf (the Thames came up much closer to Craven Street in the eighteenth century than it does today).

The houses on Craven Street give an impression of uniformity. Most have brick fronts with gauged dressings to the window openings, while the face to the two storeys have been ‘cemented’ (stuccoed) with false joints to give the illusion of masonry. The houses mostly consist of three storeys above the ground, basement, and iron railings which are in general contemporary with the buildings.

Most of the interiors of the earlier houses (c. 1730-35) are panelled. The chief rooms, including hall and stairs, have “fielded” panels in two heights divided by a chair rail and completed with a fine moulded cornice. The upper rooms are generally finished with plain panelling.

36 Craven Street is a Grade I listed building, which retains many of its original features, including the staircase, floorboards, wall panelling, and fireplaces.

A building lease of the site of this house together with a building of the same width over Brewer’s Lane was granted on 12 June 1730, to William Nind, ironmonger, who mortgaged the property to John Hodson, gentleman, a few months later.  Margaret Stevenson, Franklin’s landlady began her leasehold in 1748.

While Benjamin Franklin was the most famous resident of 36 Craven Street, the Franklin connection has attracted many famous visitors to the House over the years including Winston Churchill, Margaret Thatcher, Senator George Mitchell, Dame Judi Dench, Sir David Frost, and Jon Bon Jovi!

Though built as a lodging house, in the 20th century the building was used as a hotel and a base for several non-profit groups. By the end of the century, when the Friends of Benjamin Franklin House were granted the freehold to 36 Craven Street from the British government, the property was in dire condition. The management team, numerous organisations, and volunteers worked tirelessly to realise a dynamic museum and educational facility highlighting the timeless relevance of Benjamin Franklin and the tumultuous times in which he lived. 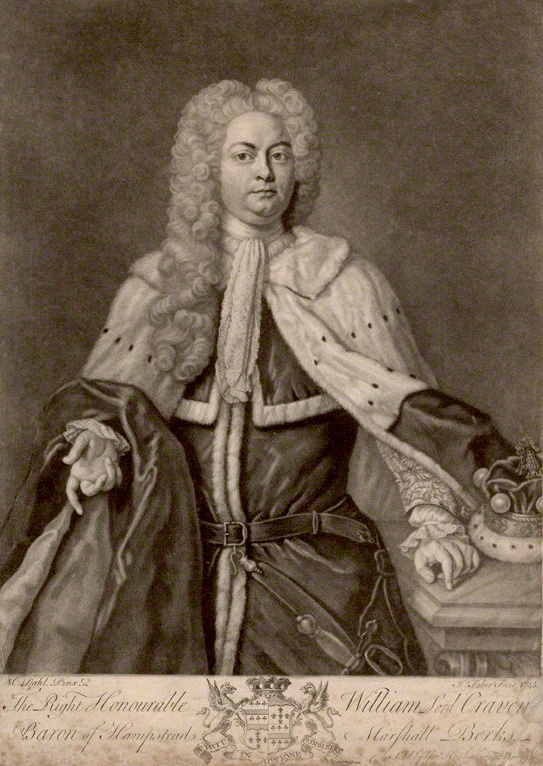 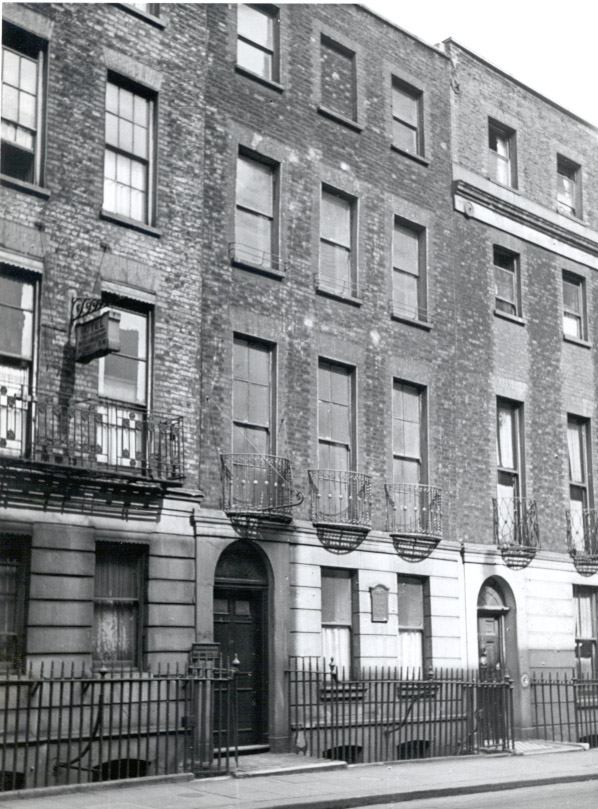