Benjamin Franklin was a genuine statesman – as the chief representative of the American colonists in London, and later as one of the Founding Fathers of the United States, Franklin regularly had to advance his opinions.

Our Constitution helps develop pupils’ understanding of the arguments for and against a codified British Constitution, taking the US Constitution which Franklin helped craft, as both inspiration and challenge (considering controversial elements such as the Second Amendment instituting the right to bear arms and the Thirteenth which abolished slavery).  To encourage political interest and democratic participation, pupils are challenged to choose five key principles they would like to see enshrined in a hypothetical, codified British Constitution

This in-school session is designed to complement an A-Level visit to Benjamin Franklin House. Our Constitution can also be delivered as a standalone activity for KS4+ classes.

Duration: 1 hour in class or via Zoom. 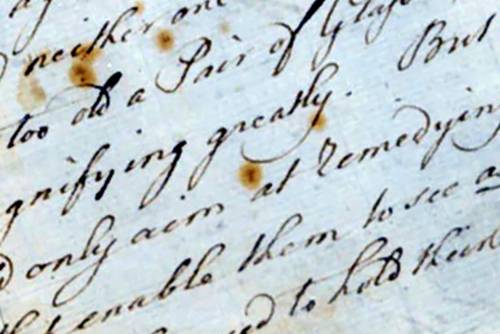