All past virtual talks are available on our YouTube channel here. Find playlists of themed talks below: 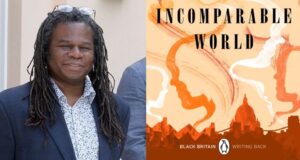 This month S I Martin will do a reading and discuss his book Incomparable World which reimagines 1780s London, showcasing the untold stories of African-American soldiers grappling with their post-war freedom. Bursting with energy and vivid detail, Incomparable World boldly uncovers a long-buried narrative of black Britain.

Limited tickets will be available to attend in person at Benjamin Franklin House. Buy tickets to attend here.  Drink Included! 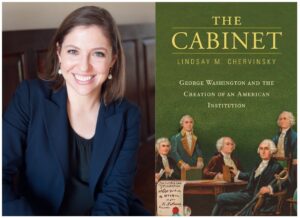 Dr Chervinsky, Senior Fellow at the Robert H. Smith International Center for Jefferson Studies, and Professorial Lecturer at the School of Media and Public Affairs, George Washington University, will discuss her book, The Cabinet: George Washington and the Creation of an American Institution, which reveals how George Washington created one of the most powerful bodies in the federal government. 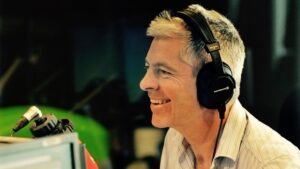 Our annual Robert H Smith Lecture in American Democracy will once again be held in partnership with the LSE Department of Government. This year, the lecture will be on the theme of “Is American Democracy Under Threat?” with journalist Justin Webb.

Book Launch: ‘Washington at the Plow’ by Bruce A. Ragsdale 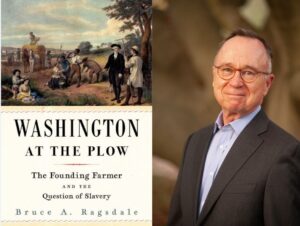 Bruce A. Ragsdale will discuss his book, Washington at the Plow: The Founding Farmer and the Question of Slavery which depicts the “first farmer of America” as a leading practitioner of the New Husbandry, a transatlantic movement that spearheaded advancements in crop rotation. 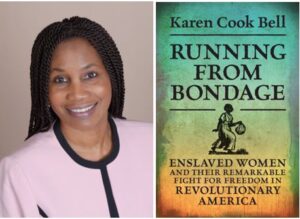 Karen Cook-Bell, Associate Professor of History at Bowie State University, will discuss her book, Running from Bondage, recounting the important stories of enslaved women, who comprised one-third of all runaways, and the ways in which they fled, or attempted to flee, bondage during and after the Revolutionary War.