Benjamin Franklin (and many other key founders of the USA) have links to many places across London and the United Kingdom, listed below.

Based originally at Rawthmell’s Coffee House in Covent Garden, Franklin saw the construction of the current building, designed by renowned Georgian architect Robert Adam in the early 1770s. In 1956, the society instituted a Benjamin Franklin Medal to commemorate the 200th anniversary of Franklin’s membership of the Society.  The Society periodically confers the Medal on individuals, groups and organisations who have made profound efforts to forward Anglo-American understanding in areas closely linked to the RSA’s agenda.  Distinguished members of the Society have included Karl Marx, William Hogarth, and Richard Attenborough.  You can find the building a stone’s throw away from Benjamin Franklin House on John Adam Street, just behind the Strand.

The Royal Institution, established in 1799, can be found on Albemarle Street, which houses the Faraday rooms in honour of Michael Faraday. Faraday carried out major work in electricity following in Franklin’s footsteps (Faraday was born in 1791, a year after Franklin died).  He also made great in-roads into the fields of electrochemistry and electromagnetism, becoming Professor of Chemistry at the Royal Institution.  The goal of the organisation from its original charter is:

“Diffusing the knowledge, and facilitating the general introduction of useful mechanical inventions and improvements; and for teaching, by courses of philosophical lectures and experiments, the application of science to the common purposes of life.”

Members of the public can visit the Royal Institution’s Faraday Museum.

On 19 April 1757, Benjamin Franklin wrote a letter to his sister Jane Mecom (nee Franklin), a week before he was due to set sail on his voyage to London. He said: “Direct your letters to be left for me at the Pensilvania Coffee House in Birchin Lane, London.” He gave these same instructions to various other colleagues, including Samuel Ward and Reverend Ezra Stiles. For a time during his stay in London he wrote letters to family and friends giving the address of the coffee house.

In a 27 September 1766 letter to his friend Joseph Galloway (an American loyalist and member of the Pennsylvania House of Representatives), Franklin informs him,

“I have been told that one Williamson of Pensilvania [sic] who is here, reads letters at the Coffee-house, said to be from you to me, or from me to you… I cannot judge whether they may not be forgeries…For which reason I would wish you to write no more to me by that course, as I apprehend some scoundrel maybe employed there in the scandalous office of prying into, and perhaps making bad or false copies of our correspondence.”

Though the coffee house no longer stands, you can wander down this small street in the heart of the City of London, the capital’s financial centre, retracing Franklin’s steps.

In July 1758, Benjamin Franklin, his son William, and one of Franklin’s enslaved men, Peter, visited the village of Ecton in Northamptonshire.  This was the town where his father had been born and they came tracing their ancestral roots.  They visited a run-down building, which had been the family’s homestead and in the parish register discovered that the Franklin family had owned a plot of thirty acres there since at least 1555. He recorded,

“I learnt that the family had lived in the same village, Ecton in Northamptonshire, for 300 years.”

In the churchyard, the party looked for family gravestones and discovered the graves of Franklin’s aunt and also his uncle.  The inscription on the latter’s gravestone reads,

“Here lyeth the Body of Thomas Franklin who Departed this Life January the 6th. Anno Domini 1702, in the Sixty Fifth year of his age.”

Franklin’s visit to Ecton features in our Historical Experience. So too his words from a 1 March 1766 letter to his sister Jane Mecom,

“I have indeed had some thoughts of re-purchasing the little [estate] in Northamptonshire that was our grandfather’s, and had been many generations in the family….”

Sulgrave Manor in Oxfordshire is the ancestral home of the Washingtons in Britain, and houses the largest UK collection of George Washington memorabilia demonstrating the British contribution to the origins of the USA. American Revolutionaries, such as George Washington and Benjamin Franklin, proclaimed a ‘self-evident truth’ : that ‘all men are created equal and endowed by their Creator with certain inalienable Rights – including Life, Liberty and the pursuit of Happiness’.

Lawrence Washington (born around the 1500s and George Washington’s great-great-grandfather), the builder of Sulgrave Manor, bought the Priory of St. Andrew, Northampton, from the Crown in 1539 following Henry VIII’s Dissolution of the Monasteries and turned it into Sulgrave Manor. The house was built of local limestone and the kitchen, buttery, Great Hall and Great Chamber, all survive and can be seen today. Georgian furniture and artefacts are displayed in their natural settings which suggest what the house looked like when it was inhabited by the Washingtons. Sulgrave Manor seeks to embody the shared heritage of both Britain and the United States and promote understanding and appreciation of the characteristics of both nations.

In December 1771, Benjamin Franklin resided amid the beauty of Twyford House in Hampshire and wrote the first part of his autobiography there.  He was visiting the Bishop of St Asaph, Dr Jonathan Shipley – brother of his friend William Shipley, the founder of the Royal Society of Arts – who later advocated on behalf of the colonists during the American Revolution.

Franklin was treated like a member of the Bishop’s family.  To the delight of the Shipley’s five daughters, he arranged for his wife Deborah to send his thank you present – a squirrel from Philadelphia.  However, not long after, the youngest member of the Shipley family, Georgiana wrote to tell Franklin that a neighbour’s dog had unfortunately killed the squirrel.  She asked if he would write an epitaph and his famous reply was:

“1000 thanks for all your kindnesses, and for the happy days I enjoyed at Twyford.”  Later that same year he wrote to her husband noting, “I now breathe with reluctance the smoke of London, when I think of the sweet air of Twyford.”

Benjamin Franklin was a member of the Lunar Society, a group of eighteenth century Enlightenment thinkers that included manufacturer Matthew Boulton, engineer James Watt, and potter and industrialist, Josiah Wedgwood.  Another key member and Franklin friend was physician Erasmus Darwin.  As with other members of the Lunar Society they exchanged ideas on many subjects, including language and phonetics, electricity and transportation. Presaging his famous grandson, Charles, Erasmus Darwin suggested the possibility of biological evolution with life descended from “one living filament,” and, in addition to science, he wrote poetry, and promoted the education of women and the abolition of slavery.

During the Revolution he wrote,

“I hope Dr. Franklin will live to see peace, to see America recline under her own vine and fig-tree, turning her swords into plough-shares.”

Later in 1787, toward the end of Franklin’s life, Darwin wrote to his old friend in Philadelphia, “Whilst I am writing to a philosopher and a friend, I can scarcely forget that I am also writing to the greatest statesman of the present, or perhaps of any century.”

A polymath like Franklin, Boulton  was interested in chemistry, medicine and astronomy.   He also created the Soho Mint and made great improvements to coinage.  Franklin’s admiration is clear in his 1765 letter to Boulton in which he declares,

“If any thing new in Magnetism or Electricity or any other Branch of natural Knowledge, has occurr’d to your fruitful Genius since I last had the Pleasure of seeing you, you will be communicating it, greatly oblige Dear Sir.”

Soho House was the site of many meetings of the Lunar Society (so called because members met during full moons to make returning home easier in the absence of street lighting).  Among those who played an active role in the Lunar Society and who frequented Soho House, was Scottish physician William Small, who had been Professor of Natural Philosophy at The College of William & Mary in Williamsburg, Virginia.  The letter from Franklin to Boulton, in which the quote above appears, is endorsed: “introducing the Bearer Dr Wm: Small.”

When Benjamin Franklin toured Scotland in 1759, he visited philosopher Henry Home, Lord Kames at his residence, Blair Drummond, for five days, sparking an enduring friendship between the two men.

A 1769 letter from Franklin to Lord Kames indicates the range of their discourse:

“It is always a great Pleasure to me to hear from you, and would be a much greater to be with you, to converse with you on the Subjects you mention, or any other. Possibly I may yet one day enjoy that Pleasure. In the meantime we may use the Privilege that the Knowledge of Letters affords us, of conversing at a distance by the Pen.

I am glad to find you are turning your Thoughts to political Subjects, and particularly to those of Money, Taxes, Manufactures, and Commerce. The World is yet much in the dark on these important Points; and many mischievous Mistakes are continually made in the Management of them. Most of our Acts of Parliament for regulating them, are, in my Opinion, little better than political Blunders, owing to Ignorance of the Science, or to the Designs of crafty Men, who mislead the Legislature, proposing something under the specious Appearance of Public Good, while the real Aim is, to sacrifice that to their own private Interest.”

Lord Kames is known for his contributions to sociology and anthropology, which derive from his studies, Historical Law Tracts and Sketches on the History of Man.  The house Franklin visited was rebuilt in 1868 and again in 1921.  The gardens today are home to a safari park.

The Extraordinary Life of Mrs. Adams by Louisa Thomas 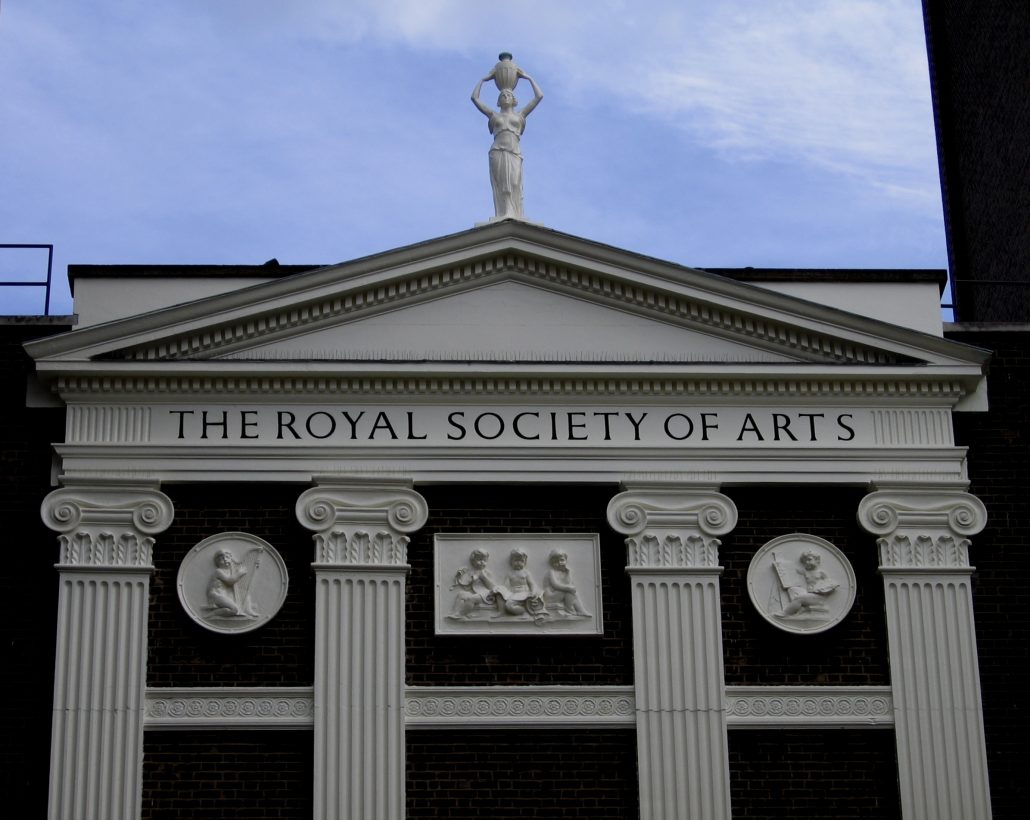 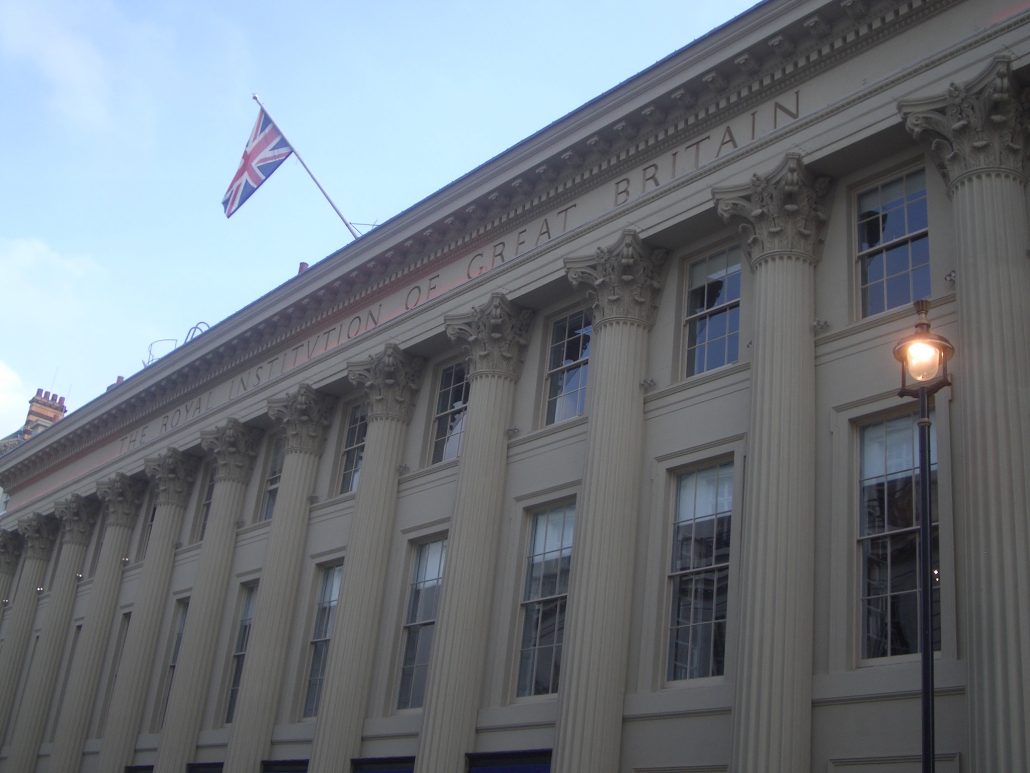 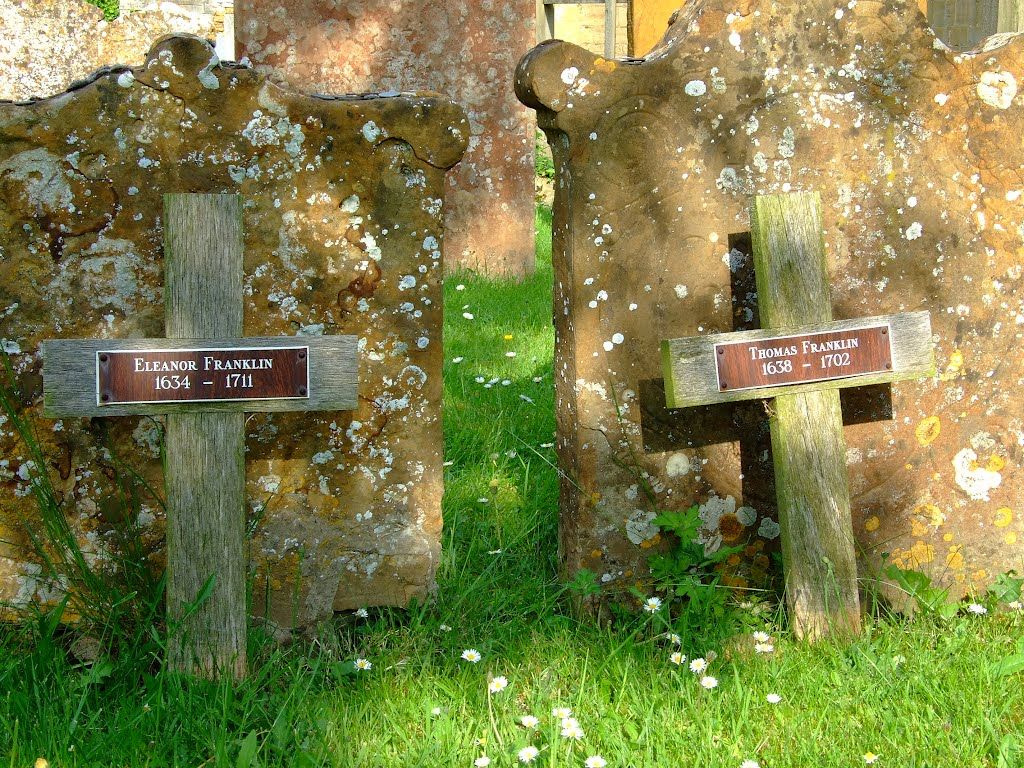 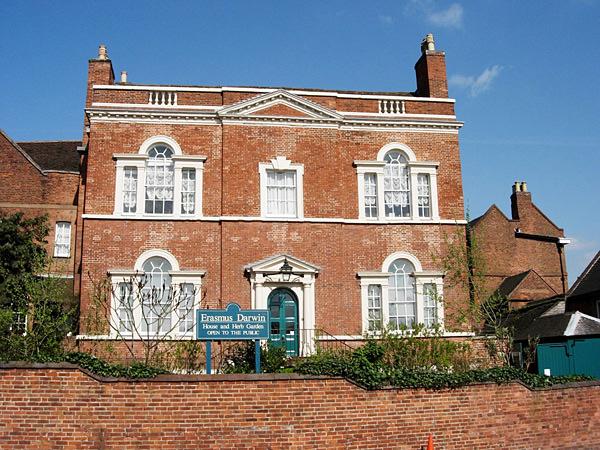 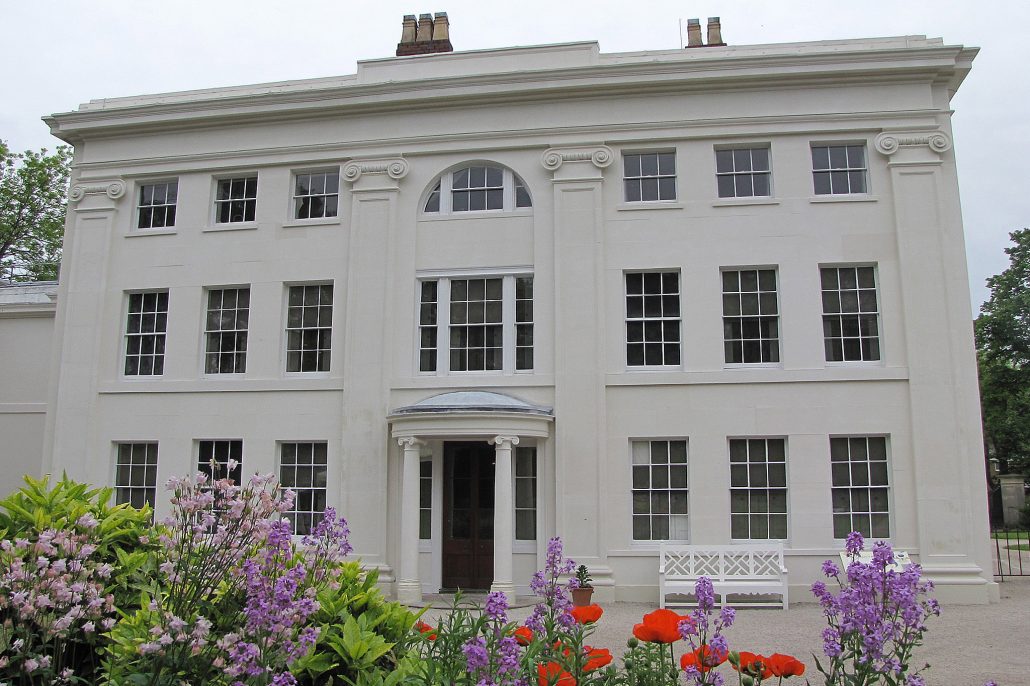