In 1998, the first conservation work began at Craven Street.

It was interrupted by the discovery of human and animal bones under the floor of what is today the House’s Seminar Room (originally the garden in Franklin’s day). 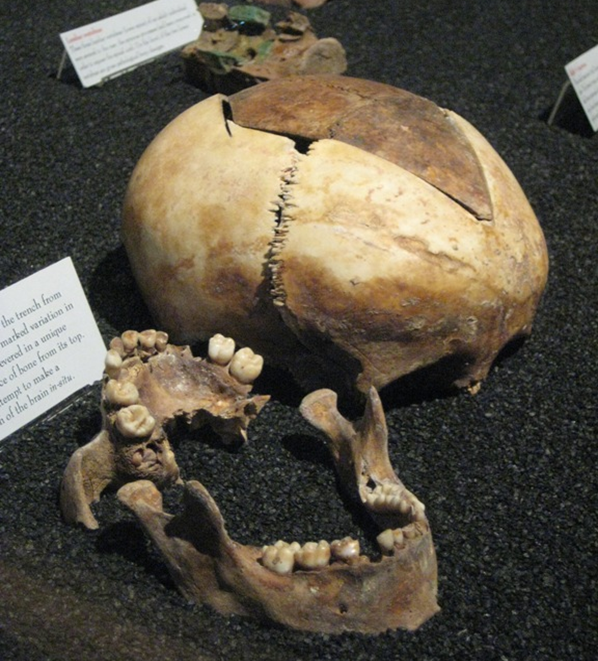 A coroner determined that the bones were more than 100 years old; therefore an inquest was not required. Consequently, the House team invited Dr. Simon Hillson and colleagues from London’s Institute of Archaeology at University College London to study the bones, and their research has provided valuable historical details.

From a one metre wide, one metre deep pit, over 1200 pieces of bone were retrieved and are the remnants of an anatomy school run from the House by William Hewson, son-in-law of Franklin’s landlady, Margaret Stevenson. Hewson, who married Margaret’s daughter Polly in 1770, is best known for his research on blood and the lymphatic system. He isolated the key protein in the blood clotting process, fibrinogen, and called it “coagulable lymph”.

Hewson trained in Edinburgh and studied with famous anatomist William Hunter, becoming a partner in Hunter’s school at Great Windmill Street, London. Hewson subsequently had a falling out with Hunter and Franklin served as a mediator. Franklin noted,

“I should think it no Trouble to hear their Complaints if I could be of the least Use in accommodating their Differences; but since that was not likely, I could only wish as I had a Regard for both, that they would go on to the End of their Term as quietly as possible, since that would be most to the Credit of both.”

In due course, Hewson opened his own anatomy school at Craven Street.

The human remains derive from over 15 individuals and show dissection marks from surgical instruments (animal remains were found primarily in the front of the House in the old coal depositories). For example, a femur bone has been cut cleanly, probably demonstrating the process of amputation. This was a valuable skill when there was little knowledge of sterilisation and much diplomacy took place on the battle field! The skull pieces have circles drilled out from a trepanning device – a sample of one is on display in the Seminar Room. Trepanning was primarily used to relieve pressure on the brain. Relatively few surgical operations had any likelihood of success, however, and invasive procedures were made more difficult by the possibility of major blood loss and infection, as well as the lack of anaesthetic (not used until 1846). 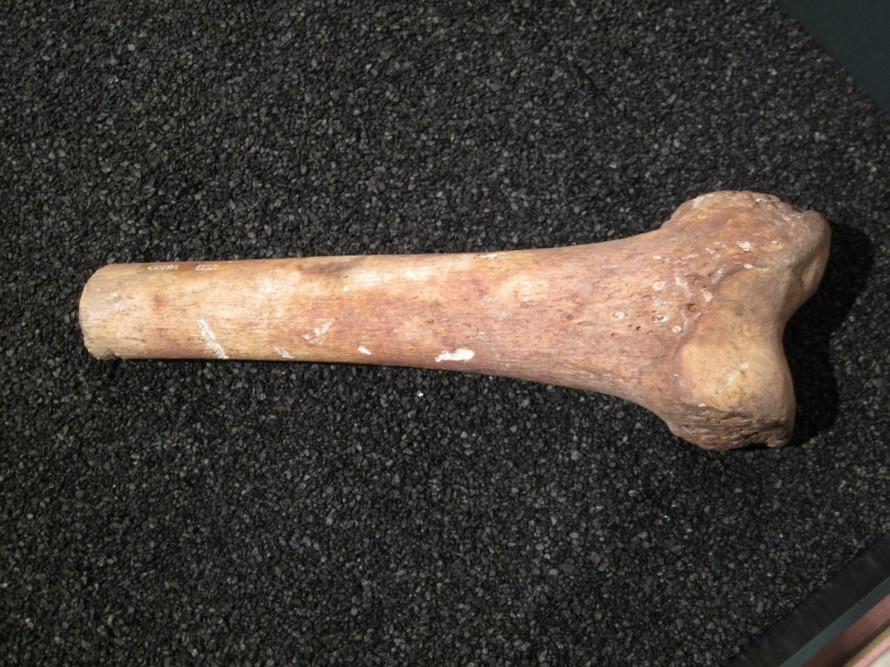 Key evidence linking the Craven Street bones to Hewson’s anatomy school is a portion of a turtle spine and mercury found in the bone pit. In an experiment conducted in 1770 at the Royal Society, Hewson showed the flow of mercury through a turtle to highlight the lymphatic system. With help from Franklin, Hewson was elected to the Royal Society and received their Copley Medal for his work. Other items linked to anatomical study were also found in the bone pit, including microscope slides.

In Georgian England, the practice of anatomical study became increasingly popular. Limited hospital teaching left a gap filled by private schools like Hewson’s. They also satisfied growing interest in public health and talks by the experts were financially successful. Despite this, procuring bodies for dissection was not easy, and it did not become a fully legal practice until 1832. It’s likely that some of Hewson’s cadavers came from the so-called ‘resurrectionists’ – bodysnatchers who shipped their wares along the Thames under cover of night.

Anatomy was a hazardous area of study: during a dissection in 1774, Hewson contracted septicaemia and died, aged just 34. As Franklin wrote to his wife Deborah:

“Our Family here is in great Distress. Poor Mrs. Hewson has lost her Husband, and Mrs. Stevenson her Son-in-law. He died last Sunday Morning of a Fever which baffled the Skill of our best Physicians. He was an excellent young Man, ingenious, industrious, useful, and belov’d by all that knew him. She is left with two young Children, and a third soon expected. He was just established in a profitable growing Business, with the best Prospects of bringing up his young Family advantageously.”

Polly would eventually move with her children to Philadelphia to be close to Franklin after the close of the Revolutionary War. 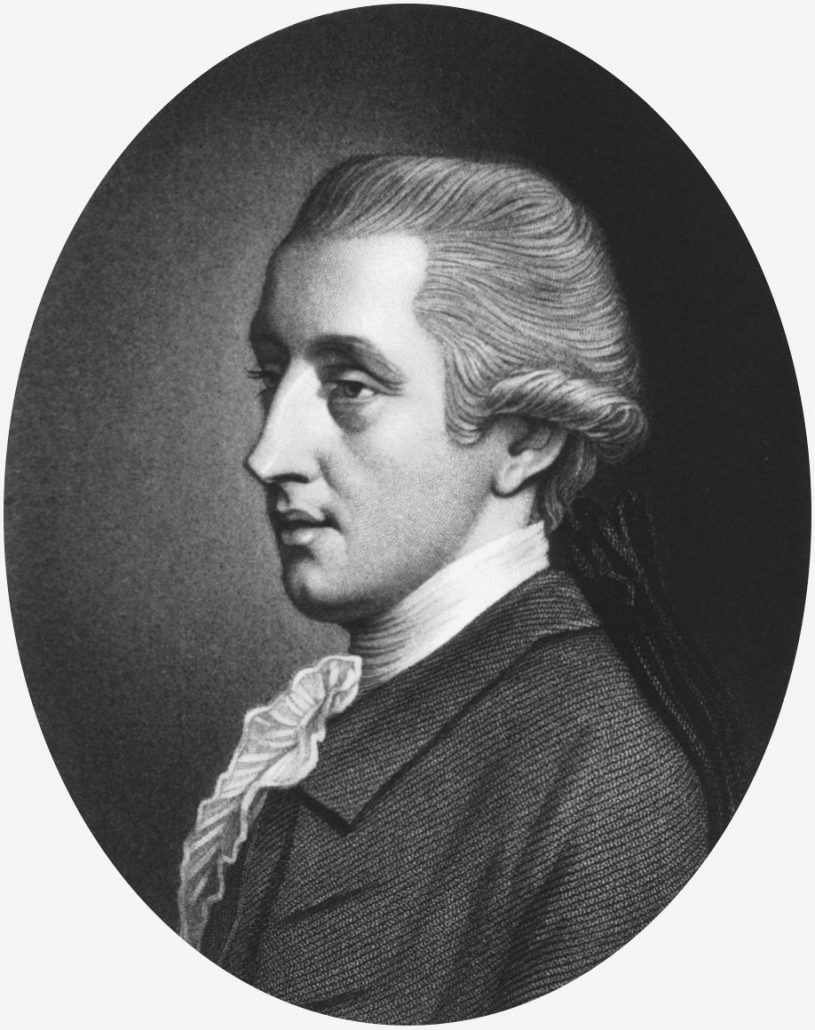 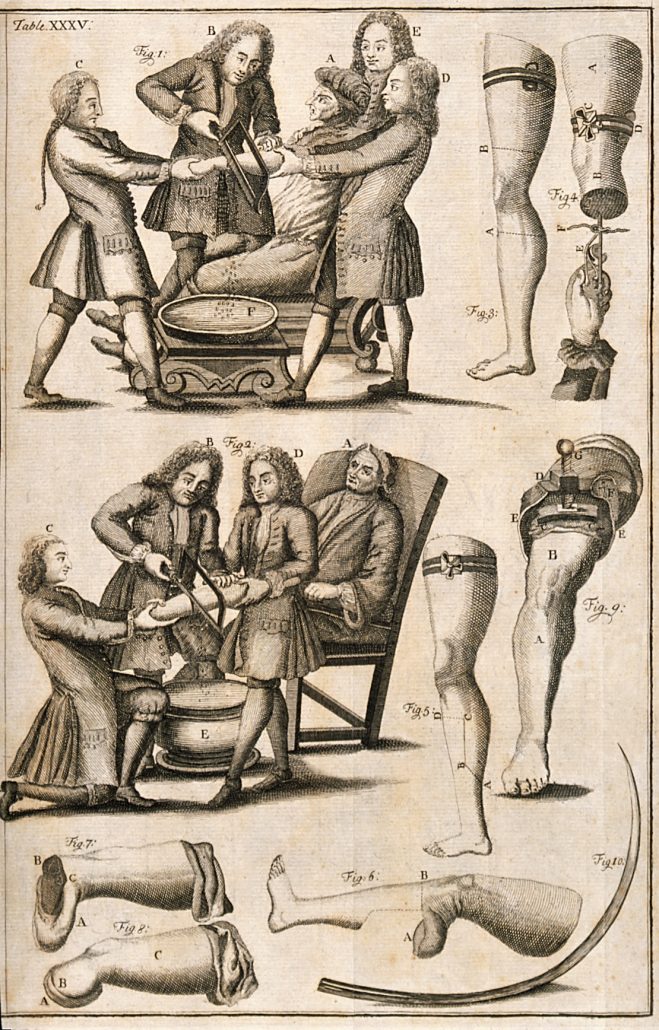 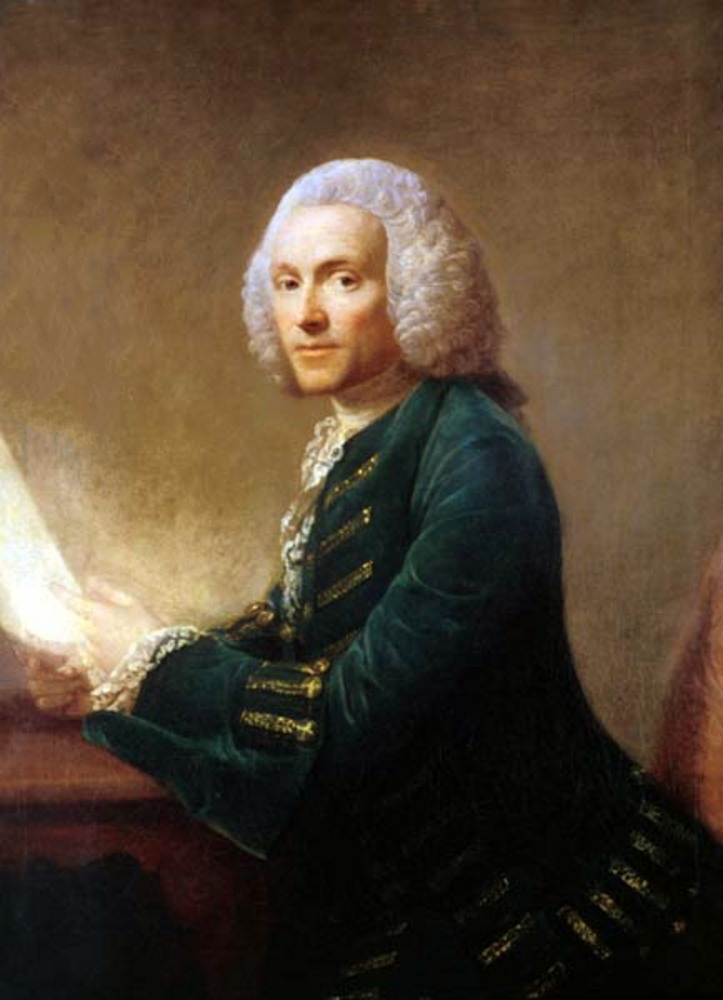